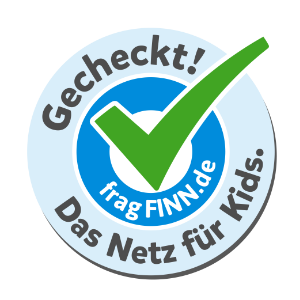 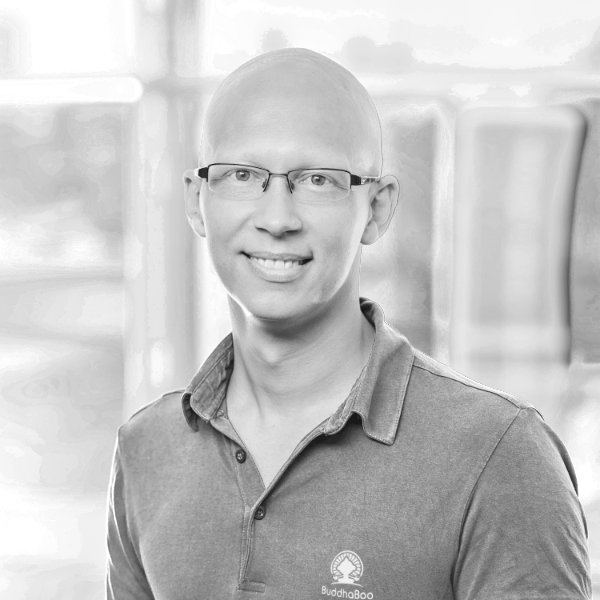 Martin Rademacher, founder of BuddhaBoo, worked for many years as product manager of a medium-sized software company. As a bit of a “workoholic”, long working days, challenging projects and strict deadlines were no problem for the active sportsman. Extended travels and backpacking tours to distant countries, where he came into contact with different cultures and people, provided him with the appropriate balance. Through his exchange with other travellers and the fact that countless well-known and respected personalities in the fields of business, sports and art claim to meditate regularly and thus defy the challenges of everyday life, he finally discovered meditation and mindfulness for himself.

Martin soon realised the benefits of meditation. With himself at peace, generally happy and able to focus on important tasks, meditation became an integral part of his life.

The idea of making the positive effects of his personal meditation experiences accessible to children resulted from meeting a family whose child had been diagnosed with ADHD. Why should a child, who has (admittedly great) difficulties to concentrate and to “come down” be treated with strong medication, which can have serious side effects, instead of giving meditation a try first? Inspired by this extreme case, Martin, himself a threefold uncle and godfather with regular contact to children, came to the conclusion that even children without ADHD or similar disorders could benefit from the advantages of meditation. And not just them, but also the whole family and the social environment. The idea for BuddhaBoo was born.

At first Martin was afraid that there would be similar products on the market long ago – especially in the form of apps, which are extremely popular with young and old alike. After all, he himself had been using various smartphone applications for a long time to support his exercises and sessions. However, this concern did not prove to be true – the largest part of all applications were designed primarily for adults. Some of the apps had a small section with exercises for children. However, the overall concept was not specifically tailored to the needs and abilities of children. For Martin, it was clear that only a company which explicitly focuses on children could close this gap and thus make a valuable contribution to society.